4 Reasons to Step Away and Let the Kids Play

The word ‘play’ is one often associated with kids. However, play is something that applies to the younger and older generations alike.

As much as play is something we often relate to children—hence the expression ‘child’s play’—it is truly a human experience shared by most, regardless of age.

However, when it comes to your kids having their playtime, there’s a lot to keep in mind. (I’m not turning this into anything serious—it’s more about making sure your kids are having as much serious fun as possible.)

Allistair McCaw, a renowned athletic trainer and champion for performance enhancement, promotes the idea of parents laying back and letting their kids play.

Just recently, McCaw tweeted a picture of soccer stars Lionel Messi and Luis Suarez relaxing on the sidelines of their sons’ soccer game. This, he was demonstrating, was how to approach your child’s sporting endeavors.

With kids and their playtime, it’s important to remember that they often need to be left to fend for themselves. Too much micromanaging on the tennis court, or any court, is just no good. Here are 4 big reasons why:

This is the most important point of the matter. Of course it’s great to care about your child’s athletic development. But it’s another thing to hang over their shoulders and tell them all of what they should be doing.

Being a fixture on the sidelines and not on the playing field allows your kids to come into their own. They might fall and get scraped up. They might go crazy over losing a point. But it’ll make them stronger, more intelligent players over time.

There are few things, if nothing, more distracting in sports than a personal relationship interfering with competition. Don’t be the mom or dad who makes their kid overthink what they’re doing. Leave them to their play and they’ll have a better chance at actually having fun!

Even for the toughest, least sensitive kids, too much ‘parenting’ on the court can get to them. With too much to think about on court, a child will lose focus. As a result, his or her performance will suffer.

Aside from feelings, too much direction can hurt kids when they’re playing sports, too. If they have to listen to coaches, teammates or practice partners AND parents when it comes to what they have to do, when do they get to think for themselves?

A child having the peace of mind out on court to process his or her own thoughts is vital to any kind of success. Aside from worrying about success, it’s just good to give them that space. That way they can be healthy thinkers and grow in their approach to sports.

Most parents want to help their children however they can, and having that feeling spill into sports isn’t the worst thing in the world. However, it is important to remember that kids need to be able to enjoy their playtime the ways THEY want to.

Always keeping that in mind is sure to lead to strong parent-child sporting bonds, and something that will be good for everybody down the stretch. 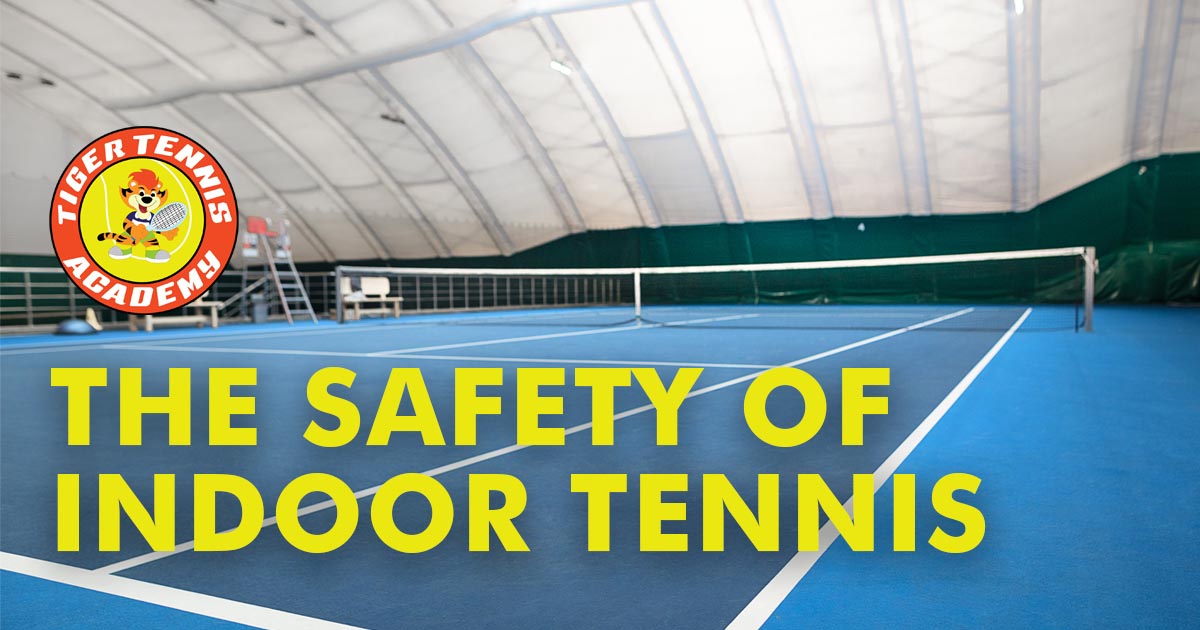 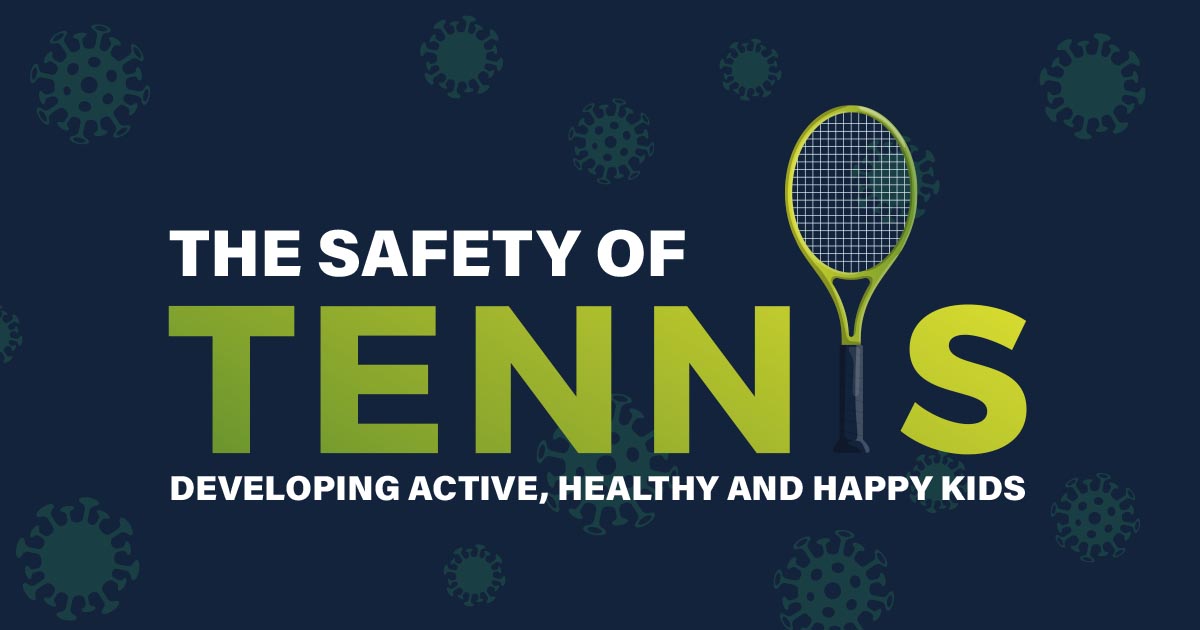 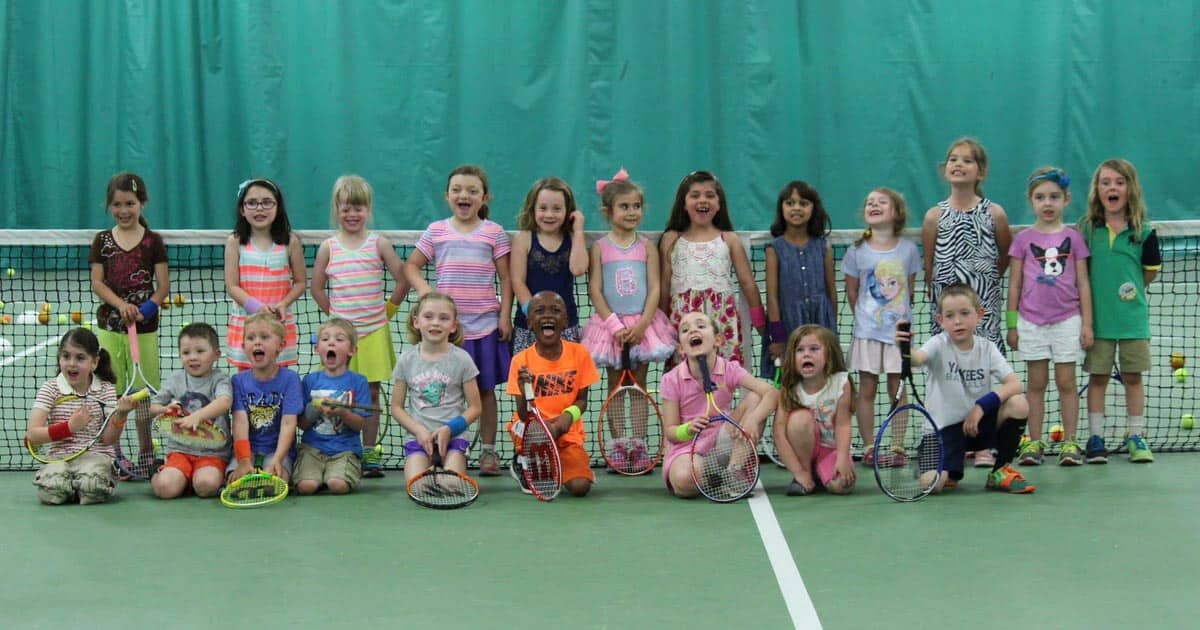 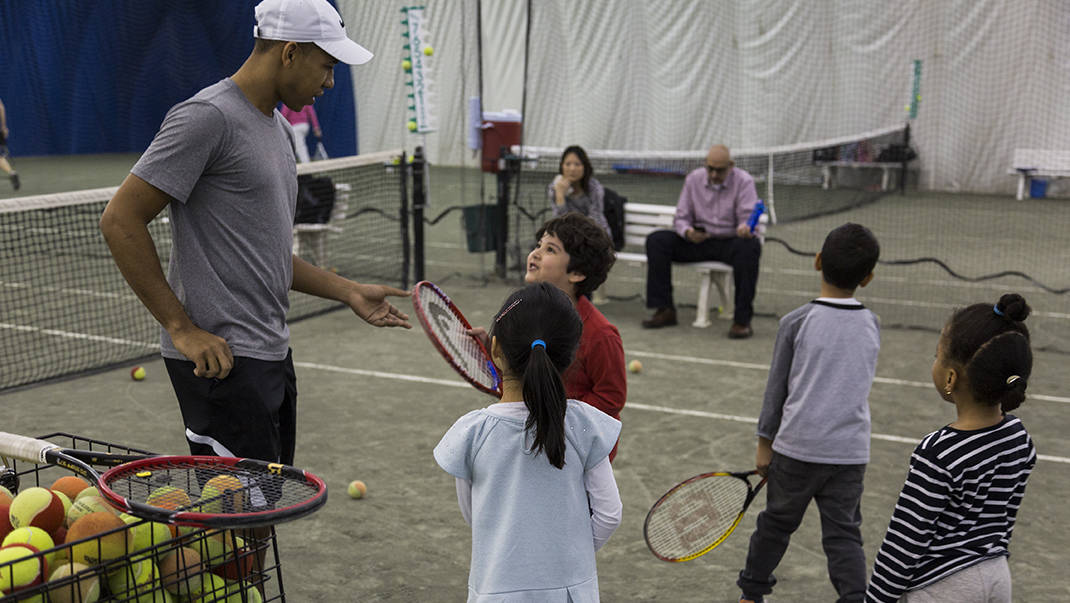