Why People Write Off Champions Like Nadal, and How Winners Bounce Back

It’s funny–now that Rafael Nadal has won his 10th French Open in dominant fashion–how the mainstream public have short memories.

It was quite a display of mastery by the great Spanish champion on the red clay of Roland Garros, where he won his 15th Grand Slam (10 of which have been on the terre battue of Paris). His utter dominance from start to finish was truly spectacular. He didn’t drop a set and only lost a total of 35 games in seven matches, only eclipsed by the great Bjorn Borg in 1978 with the lose of 32 games.

In writing this article I reflect over the past few years with great champions being written off way too soon, before their time.

We first start with Roger Federer, who, three years ago, went through a major crisis on court. He could not figure out how to win a match, piling on losses to lower ranked players. He also dealt with back issues and loss of confidence on his backhand side with his small frame. Within 12 months and a new frame in his hand, things seemed to turnaround, and he was back in the top 3. Fast forward to January 2017 after a 6 month hiatus because of a freak knee issue: Roger wins his 18th Grand Slam over his rival, Rafael Nadal.

Speaking of Nadal, as he has just won his 10th French Open, he was also written off by the public. Over two years ago he started to deal with injuries because of the physicality of his game. He started to lose confidence with losses to lower ranked players, like Germany’s Dustin Brown and a then a still up-and-comer Nick Kyrigos, both at Wimbledon. He started losing confidence on his lethal forehand, which was falling terribly short. All of a sudden, players in the locker room started believing they had a chance against the great Nadal.

Fast forward to today, June 11, 2017 and in a comprehensive two weeks at Roland Garros–without the loss of a set–Nadal thoroughly showed why he is the greatest clay court player we have ever seen.

Since his French Open win last year, Djokovic has had a rough patch of losses, starting at Wimbledon 2016 with his second round loss to Sam Querrey. He did make the US Open and London Finals, falling to Wawrinka and Murray accordingly. However, in this year’s Australian Open, he lost to 119th-ranked Dennis Istomin in the third round. And at the 2017 French Open, he fell to Dominic Thiem, being bageled for the first time since 2005 in a straight set loss.

Just like the other great champions that have gone through a rough patch in their careers, Djokovic will be no different. He will have to figure out the solution and how to get back his motivation, as well as his will to compete at the highest level.

But even as he drops in the rankings, I am very confident in believing he will be back. It will be difficult to figure out the timeline, but there is a reason why guys like Federer and Nadal are great champions, with 18 and 15 Grand Slams, respectively. That reason for it is because they have another gear. They have the ability to lift their game through hard work on and off the court. They get to a place of confidence and belief that they can win again, and against the best players.

So as we watch a resurgent return of a great champion, and a drop off of another, I am pretty sure we will have a similar ending for the champion that currently suffers. It’s just a matter of time. 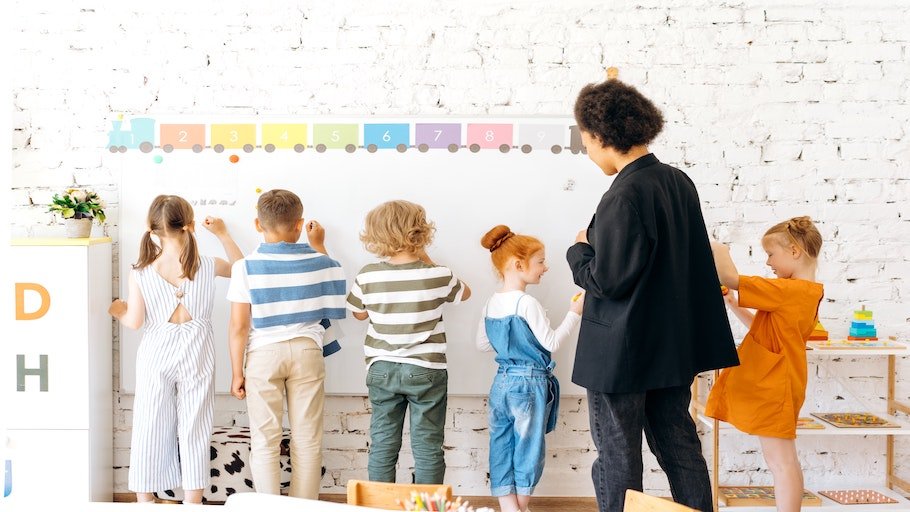 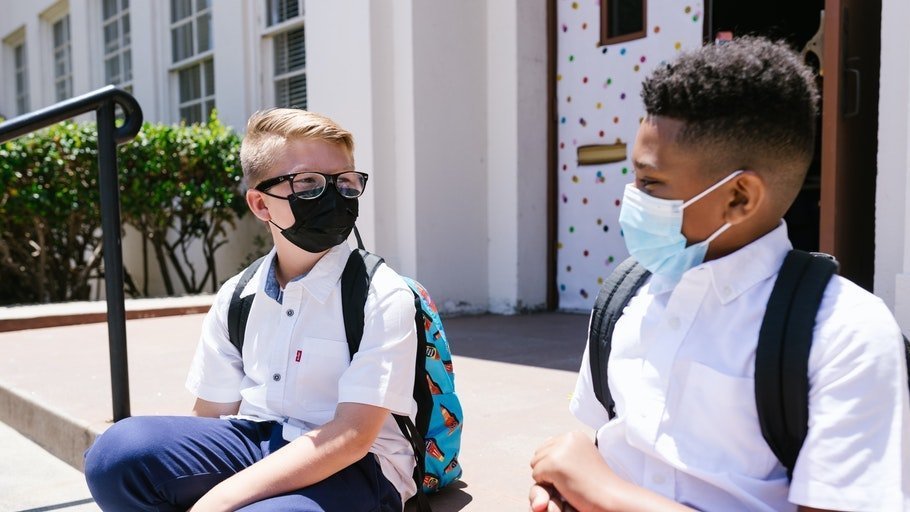 Public Schools No Longer Require Masks: What Does This Mean? 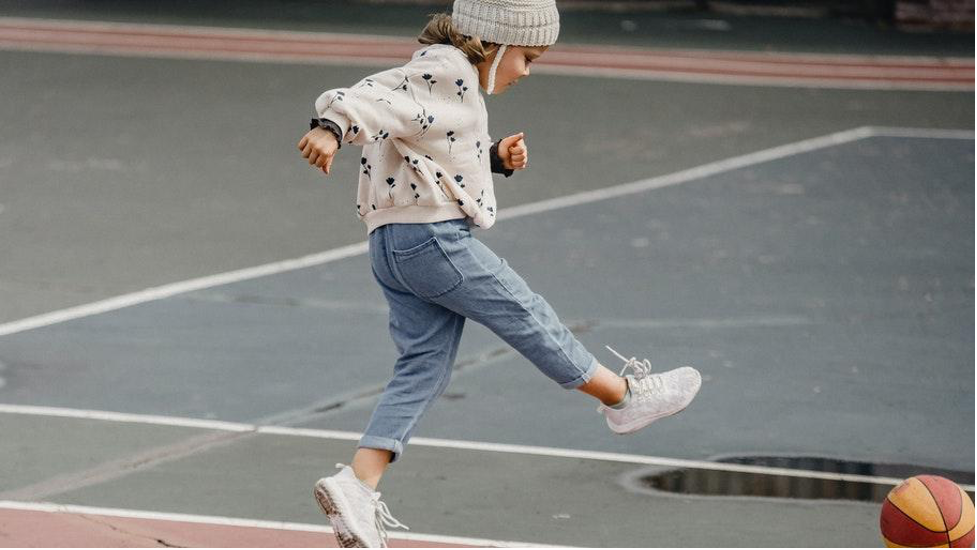 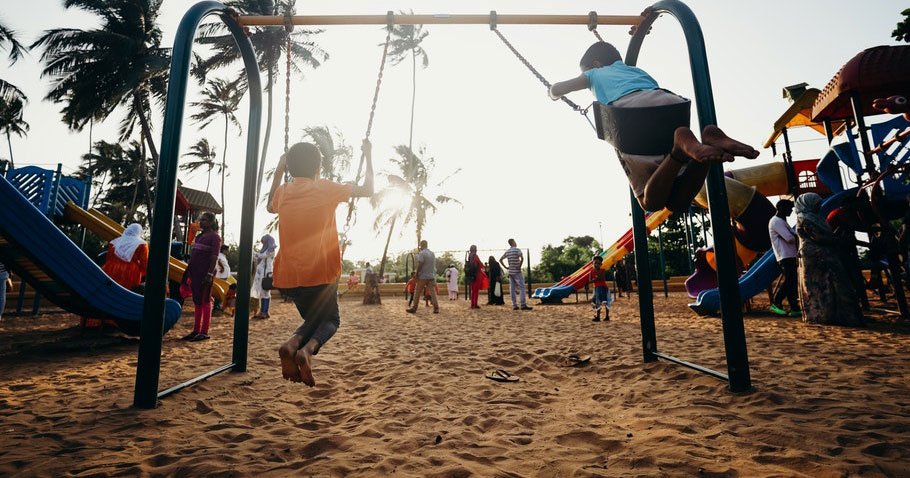 Previous Post
4 Reasons to Step Away and Let the Kids Play
Next Post
Kids and Tennis: Inspiring a Love of the Game