The world of competitive tennis is wide and varied but only a handful make it to the top. Tennis pros have much to offer for parents of young children who play or want to play tennis. Some of the greats such as Serena and Venus Williams, Roger Federer, Kim Clijsters, Steffi Graf and Andre Agassi made their names over the years by playing in the majors and achieving great feats of strength, endurance and power. The following tennis parenting tips can help you understand positive ways to handle a child’s road to success on the court.

Some tennis pros have had some difficult relationships involving an overbearing or even abusive parent. Steffi Graf’s father had the nickname ‘Papa Merciless’ for his complete control over the pro’s life and career. Andre Agassi experienced a hostile relationship with an overbearing father which created a hatred for the sport in which he later excelled. A hostile home environment can derail a child’s passion, curiosity and desire to play the game. It is important to explore positive tennis parenting scenarios to avoid becoming a negative influence on a child’s mental and physical wellbeing.

A child is the best arbiter of self directed needs. To push a child in a sport that he or she does not like can build resentment and hostility towards it which eventually leads to burnout. Tennis pros suggest allowing a child to find joy in the sport and decide whether to sacrifice all it takes to win at the highest levels. The ability to determine for oneself the direction of a tennis career can greatly impact future outcomes for the child’s mental and physical health but also for a long term love of the game, whether it is competitive or recreational in nature.

Tennis pros offer some great advice for parents of children who want to learn the game. Following are some examples of what they have to share:

Steffi Graf: “let the child lead us more than we lead them”

Kim Clijsters: “the child should have a social life. I support my child whatever she wants to do. Don’t be the child’s coach if it harms the parent-child relationship”

Roger Federer: “joy of the game is important in whatever a child does, in any sport.

Lindsay Davenport: “tennis began as my thing and parents stayed out of it. Now i have three kids and cannot imagine doing something to make my children unhappy. Give the children tools to succeed in life and if success in tennis happens, that’s a bonus.”
While tennis pros provide insight into experiences on and off the court with parents, it is ultimately up to each parent to decide what is best for the child. A child should not be forced to play at a level which he or she is not happy doing and ultimately it should be the child’s decision to continue. 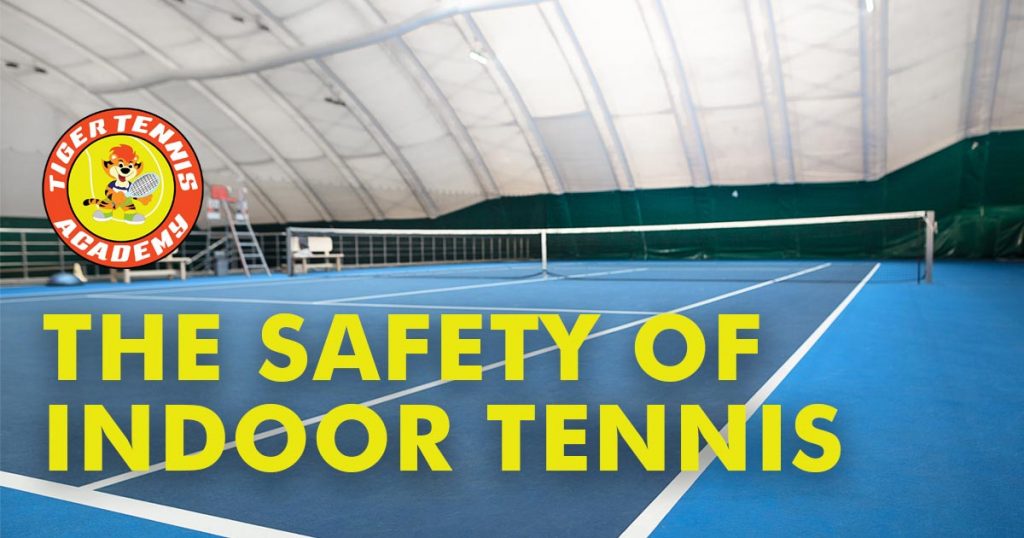 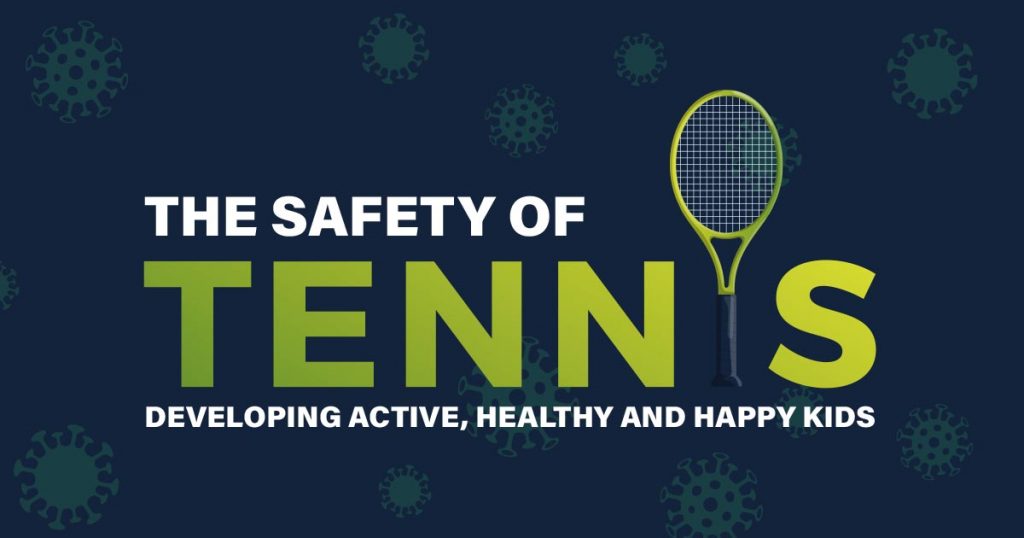 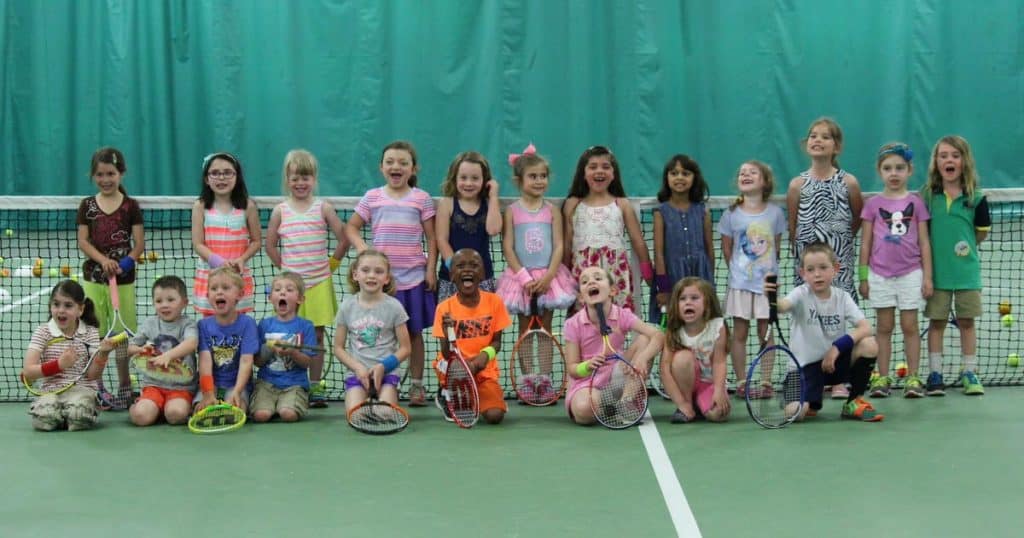 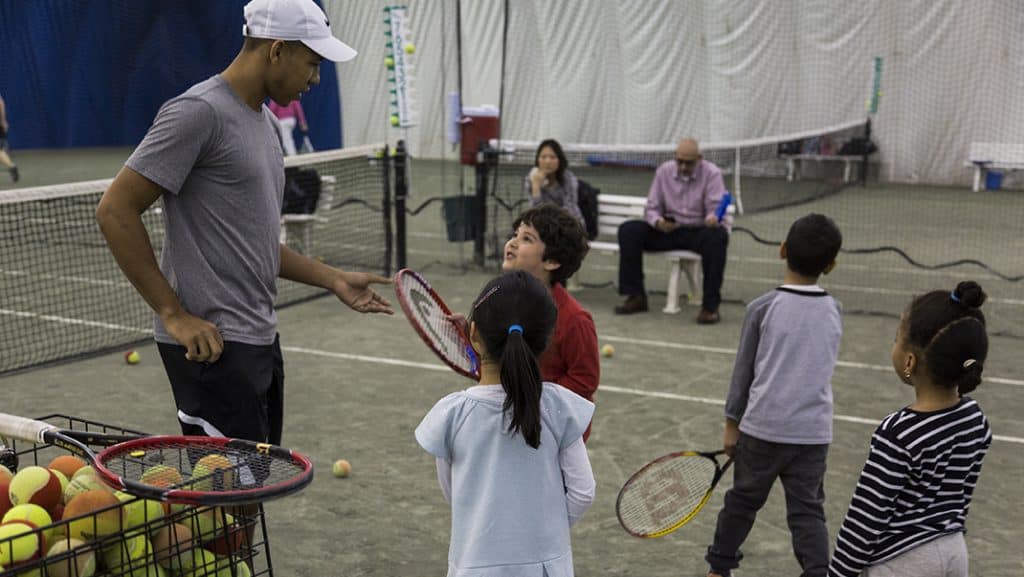